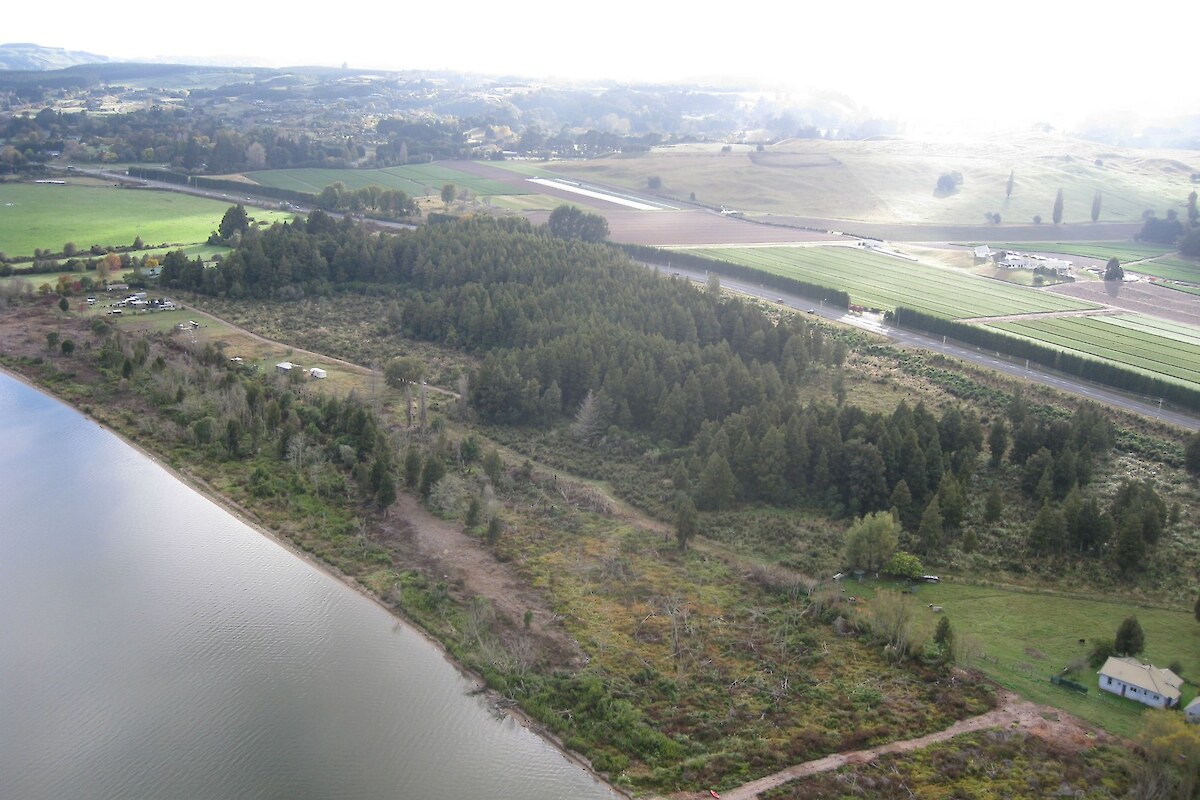 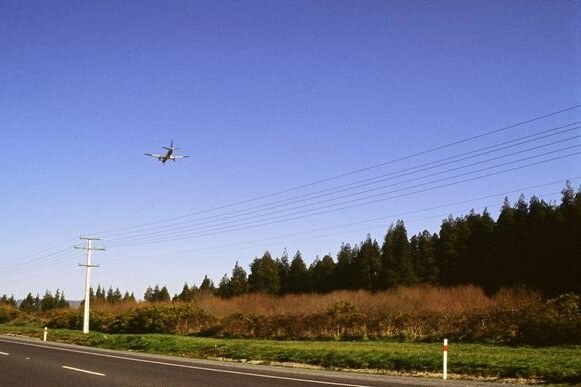 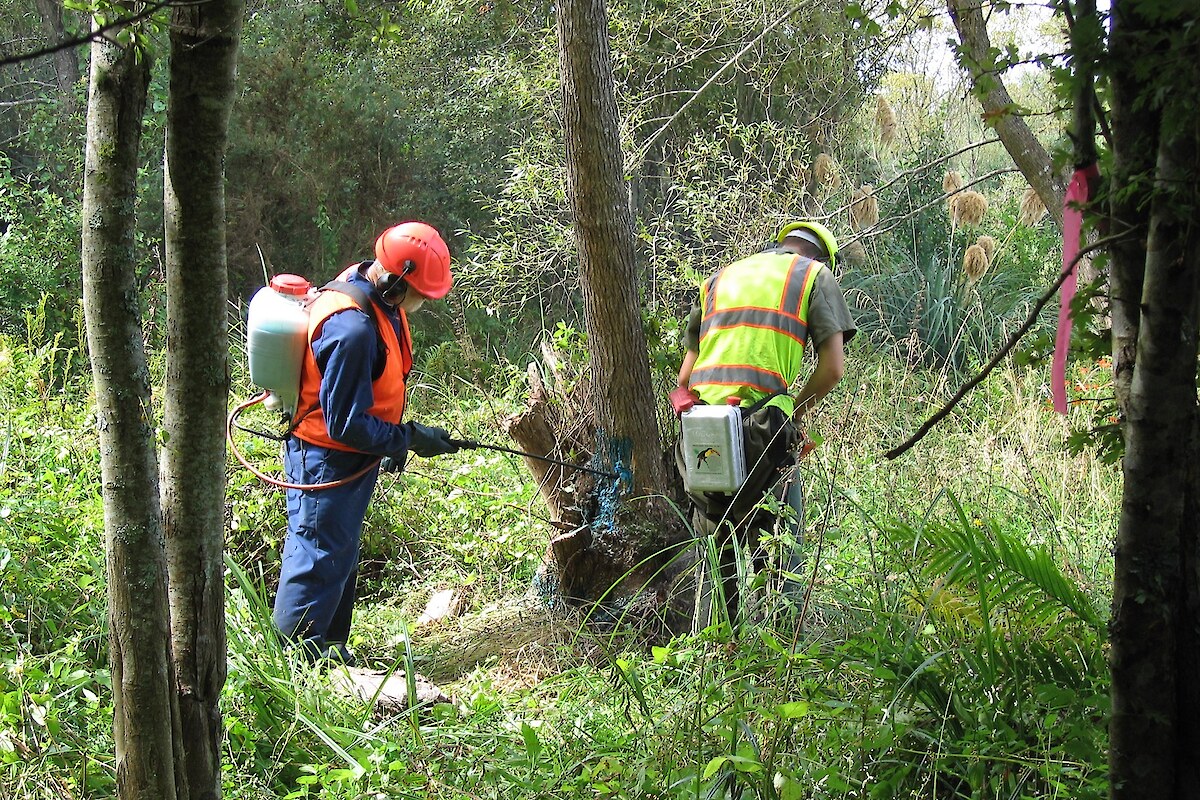 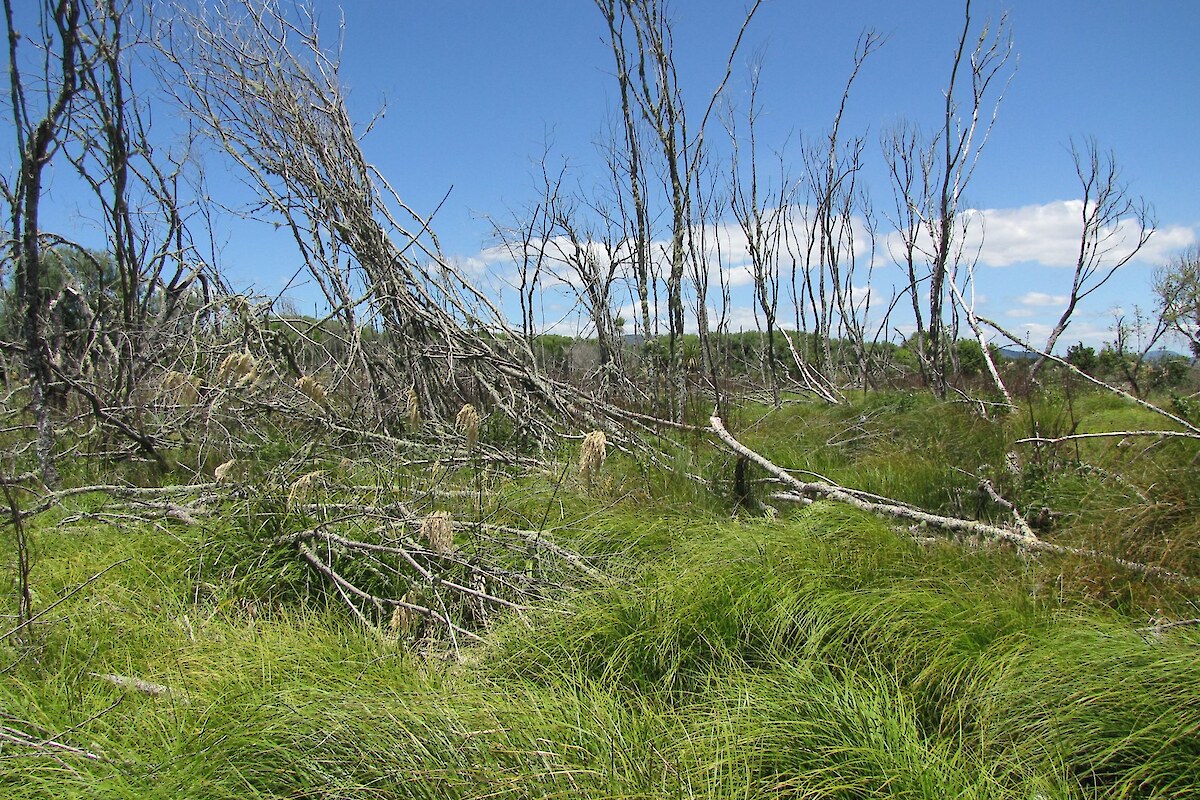 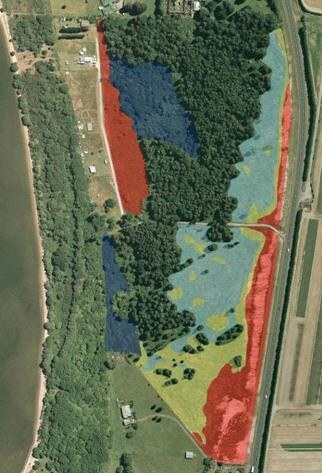 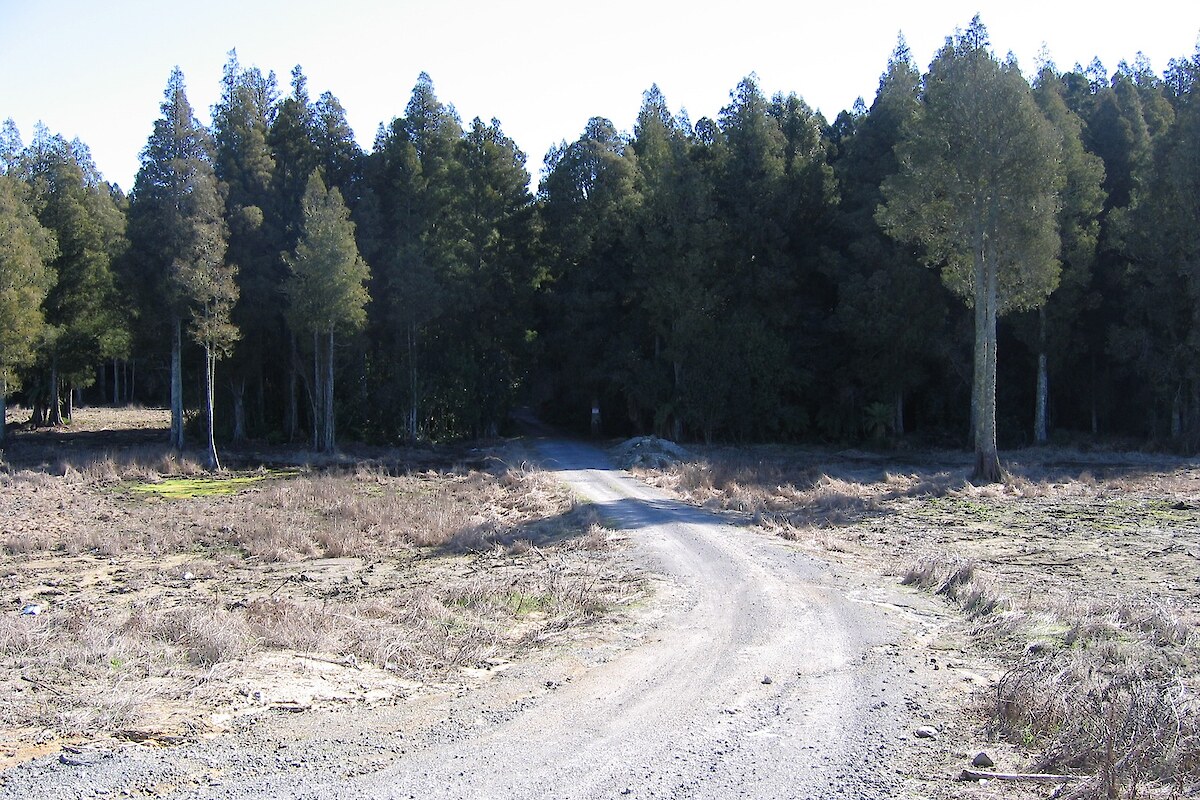 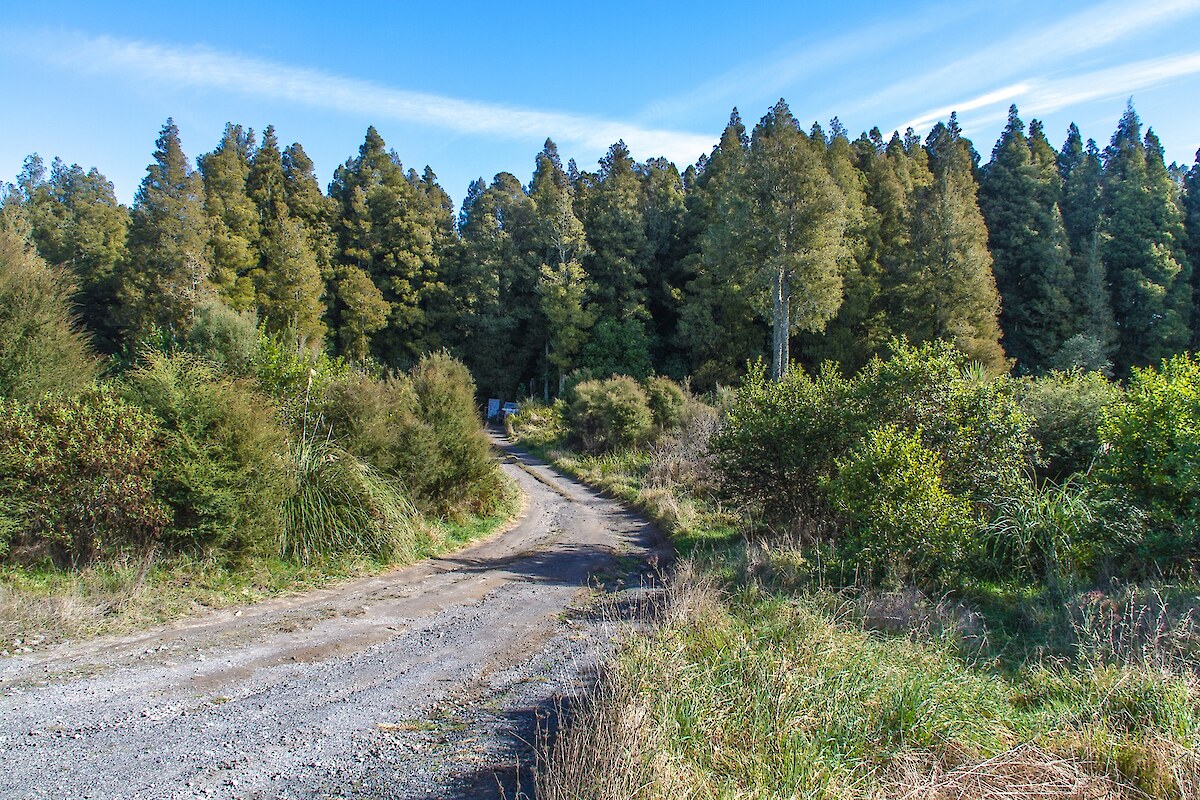 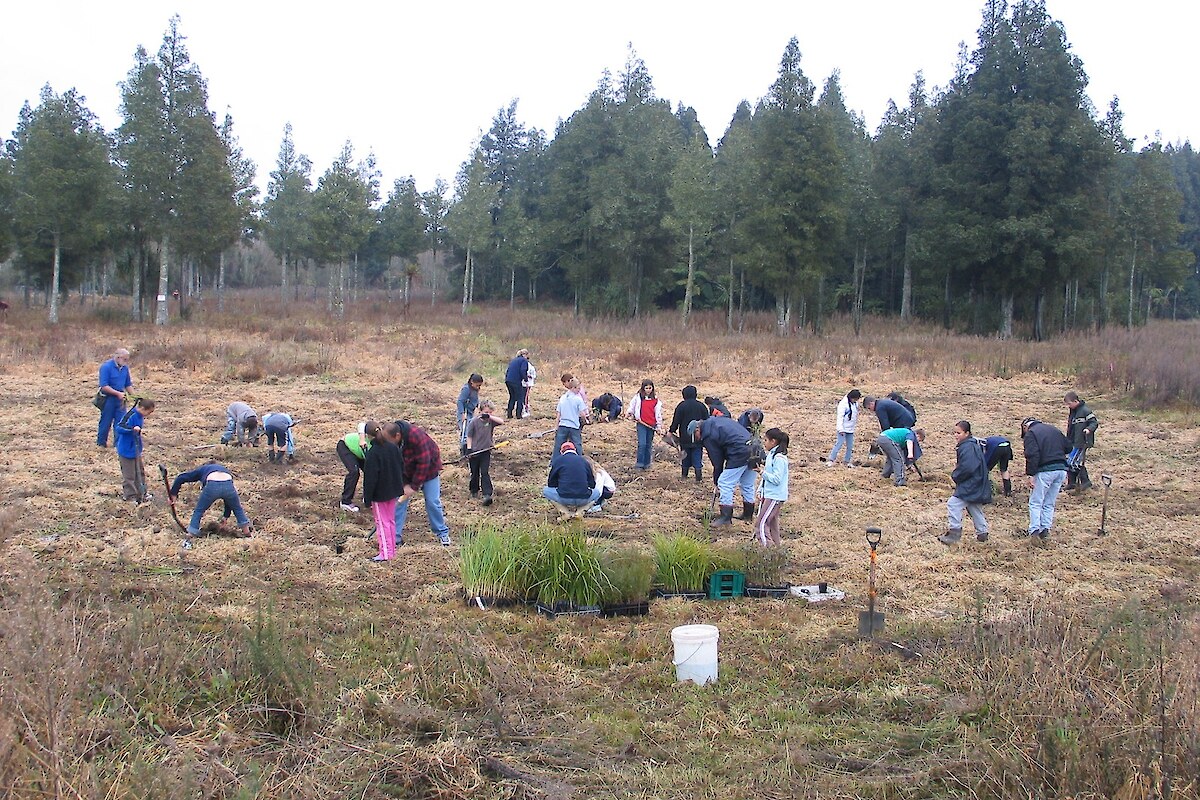 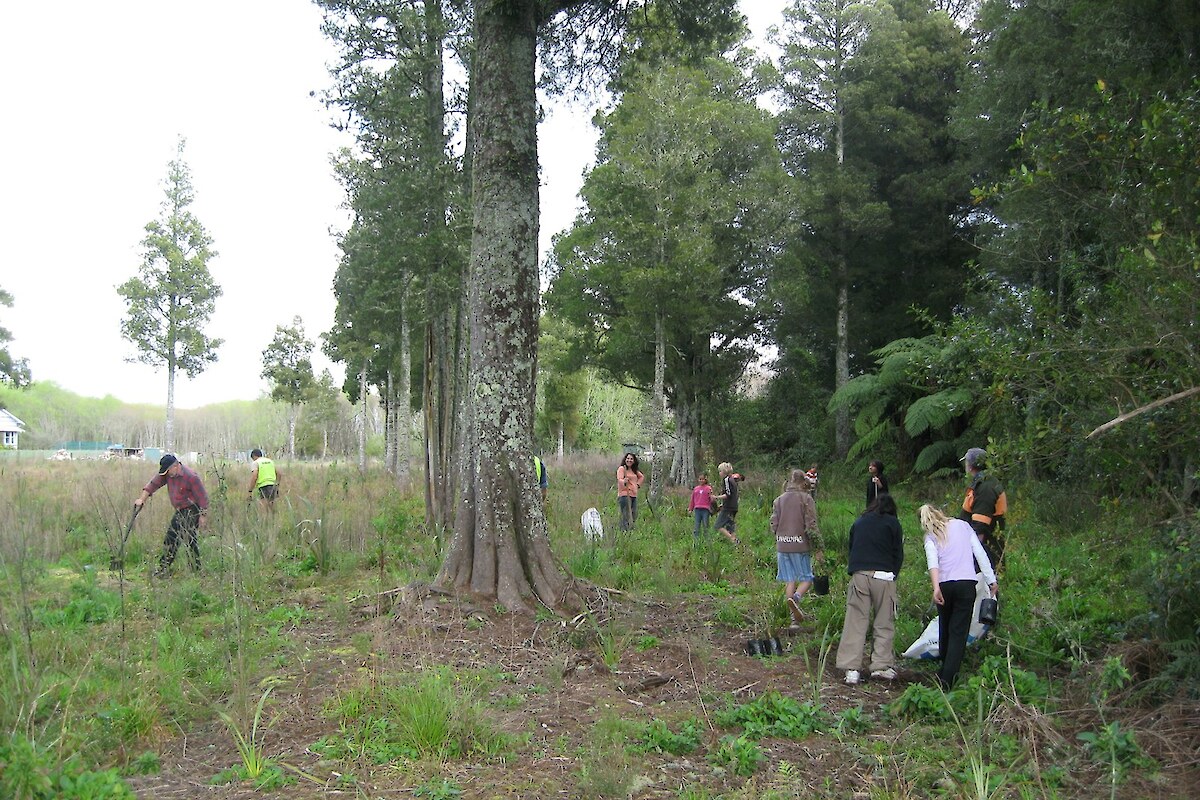 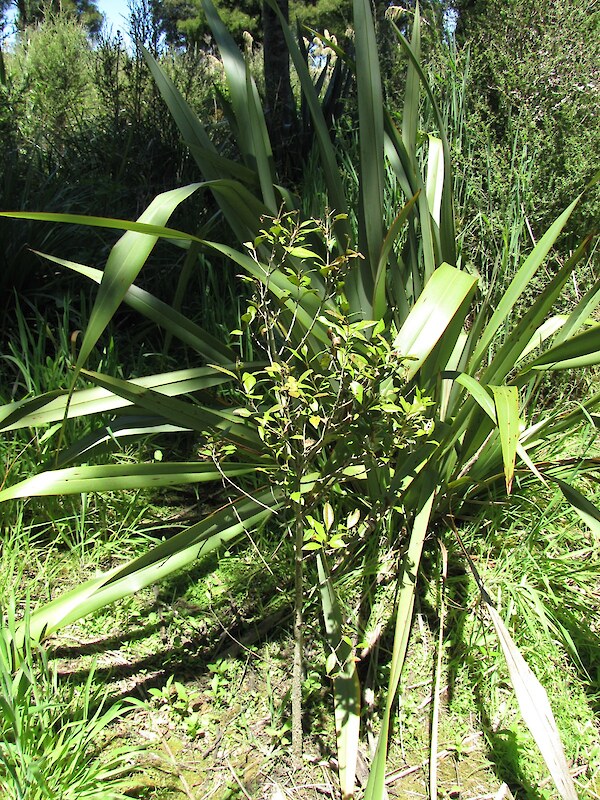 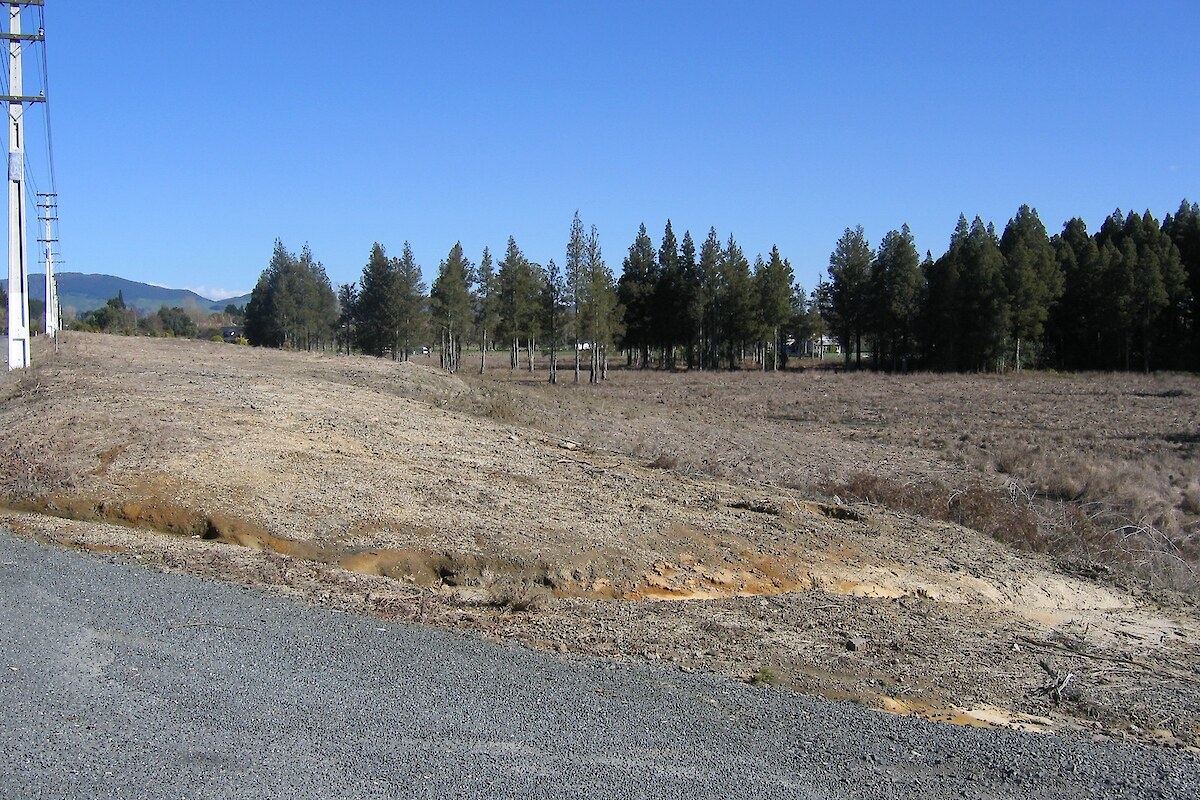 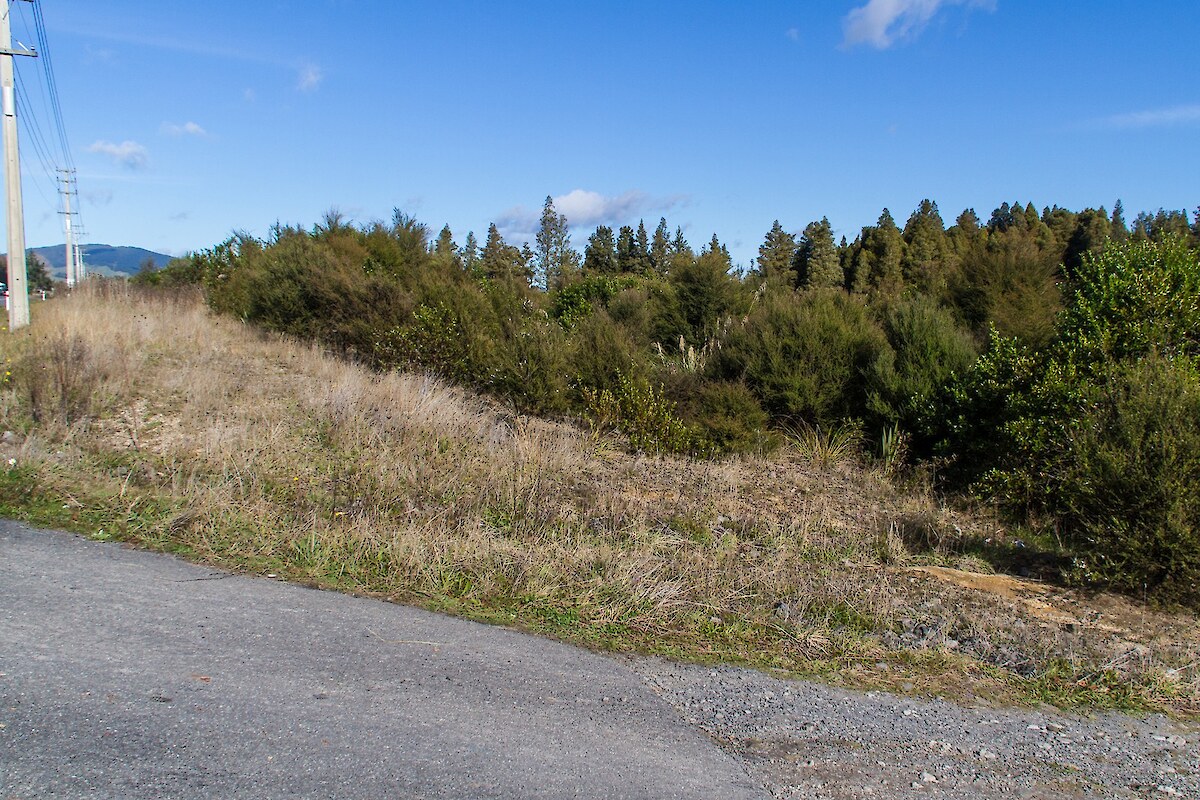 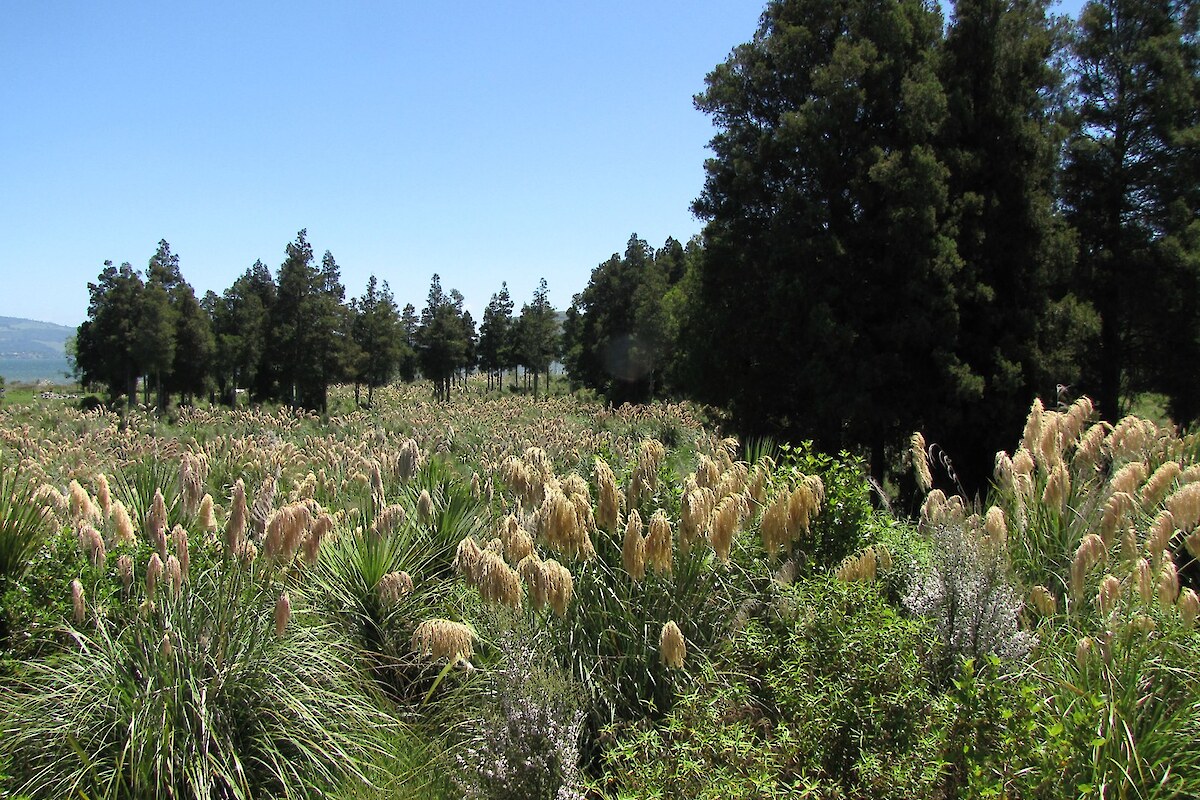 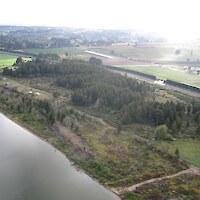 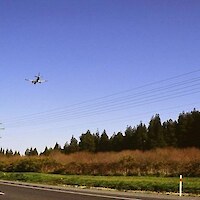 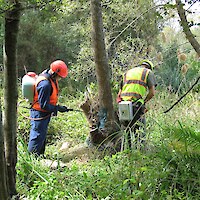 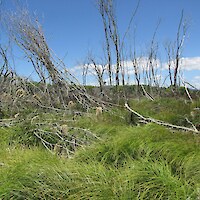 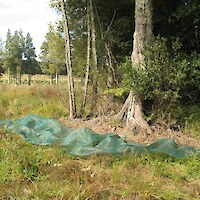 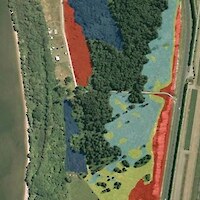 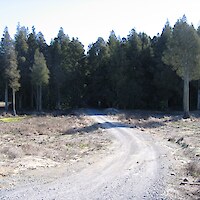 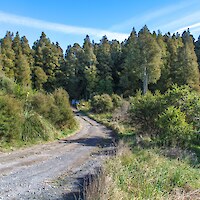 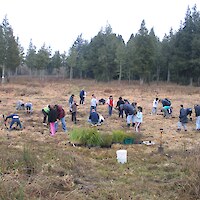 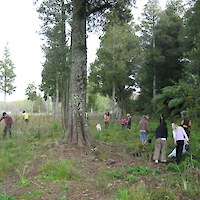 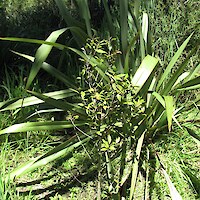 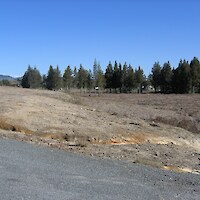 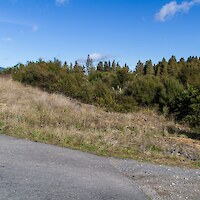 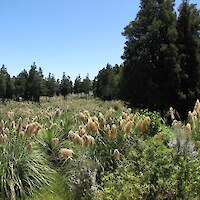 Drive along State Highway 30 just north of Rotorua Airport, and you’ll see evidence of this amazing project in action.

The kahikatea stand is the last substantial swamp forest remnant in the Rotorua District. It was once part of a wetland complex which occurred more extensively around Lake Rotorua. The stand is around 120 years old, having regenerated after the Mt Tarawera eruption in 1886 killed most indigenous forest in the area. The stand has retained its natural swamp characteristics, and the wetland provides an important buffer to Lake Rotorua.

The restoration story begins in 2005, when the Whakapoungakau 7 Kahikatea Group (representing the owners of the land and the guardians for future generations) commissioned Wildland Consultants Ltd to prepare a restoration and implementation plan for their kahikatea stand. On completion of the plan, Wildlands was contracted to manage the implementation of the restoration programme.

The project vision is “to protect and enhance the kahikatea stand, restore indigenous forest to the surrounding area, and provide habitats for indigenous plants and animals”.

The project area is around 31 hectares and the vegetation is an outstanding example of kahikatea swamp forest. Before restoration, the area consisted of three main vegetation types:

Preparation for planting began in 2005 with varying combinations of herbicide treatment, clearance and mulching being used depending on the weeds present. Substantial operations were undertaken to control willow, gorse, blackberry and Japanese honeysuckle. Pest animal control was undertaken before planting and after planting each year to control rabbits, possums and dama wallabies (all of whom would eat new plantings).

Planting was carried out at relatively high densities to quickly establish canopy closure and to suppress gorse and willow regeneration. All plant species were locally sourced, occur naturally in similar sites in the Rotorua Lakes Ecological District and could be propagated cost-effectively. All kahikatea planted in the project area have been propagated from seed sourced from the existing stand (eco-sourcing). In 2005, approximately 400 kahikatea seedlings were collected from beneath isolated kahikatea trees near the south-east end of the stand. These were cared for over the next two years until they were ready for planting.

Wetland areas were planted with manuka, harakeke, ti kouka, and toetoe. Over 9,000 kahikatea have also been planted at approximately 3–4 m spacings , along with several hundred swamp maire.

Some of the planting was undertaken by the students of Rotokawa Primary School, who have been involved since the start of the project.

Drive past the site now and the indigenous plantings are well established and over 2 m tall. Few if any weeds can be seen.

Willow (and other exotic species) control began along the lake edge in 2007, and indigenous species are now dominant there.

Approximately 1.4 hectares of wetland area is being managed back to indigenous vegetation without planting by control of selected weeds. Any weed species which will outcompete the indigenous sedges that are establishing naturally are being controlled.

Intensive weed control operations within the kahikatea stand were undertaken between 2005 and 2007. These included control of tradescantia, ivy, Japanese honeysuckle, Chinese privet, willow, gorse, hawthorn and barberry. As the indigenous buffer around the stand has matured, new weed infestations are far less frequent and only a low-level of effort is required to maintain a weed-free stand.

Monitoring of the plantings and the kahikatea stand is carried out annually. Regular maintenance of plantings has been carried out to ensure their survival, with the project now at the point of only requiring low levels of input to keep weeds under control.

The commitment to monitor and evaluate management has been fundamental to the success of this project. Connection of the restoration area with other restoration projects along the shores of Lake Rotorua is a long-term vision of the project. A walkway and boardwalk are currently being designed and there are plans for carparking and safe access from the main highway.