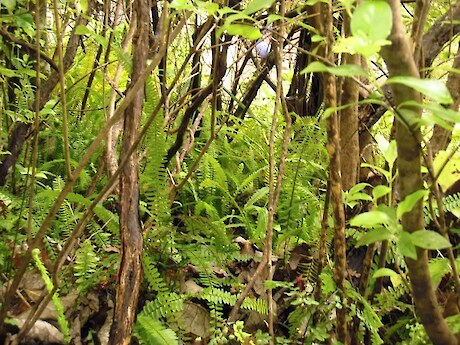 Company staff have a long history of involvement with pest plant inventory, priority setting, and strategic planning. Weed strategies have been prepared for several species and regions, and a national inventory system was also developed by the company for the Department of Conservation.

Weed control priorities have been reviewed and developed for individual sites and at district-wide scales. Reviews of Regional Pest Management Strategies have also been recently undertaken for Taranaki, Wellington, and Hawke’s Bay Regions.

We are experienced managers of legal and environmental weed control contracts.

The Company operates the ArcGIS Geographic Information System (GIS) software suite and this has been used extensively to produce digital weed distribution maps.

Company staff have extensive knowledge of weed control methods and weed identification, with in-depth experience in plant pest control in a wide range of habitats at various locations throughout the North and South Islands. We are experienced in determining which control methods/herbicides (and concentrations) are most effective for the control of particular weed species, and minimising non-target impacts. 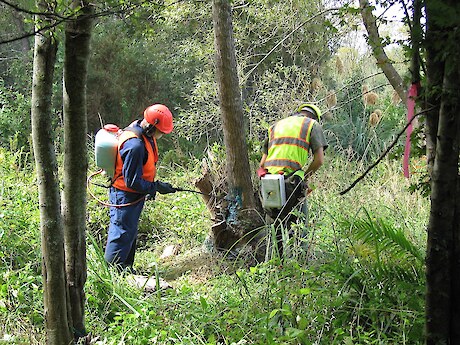