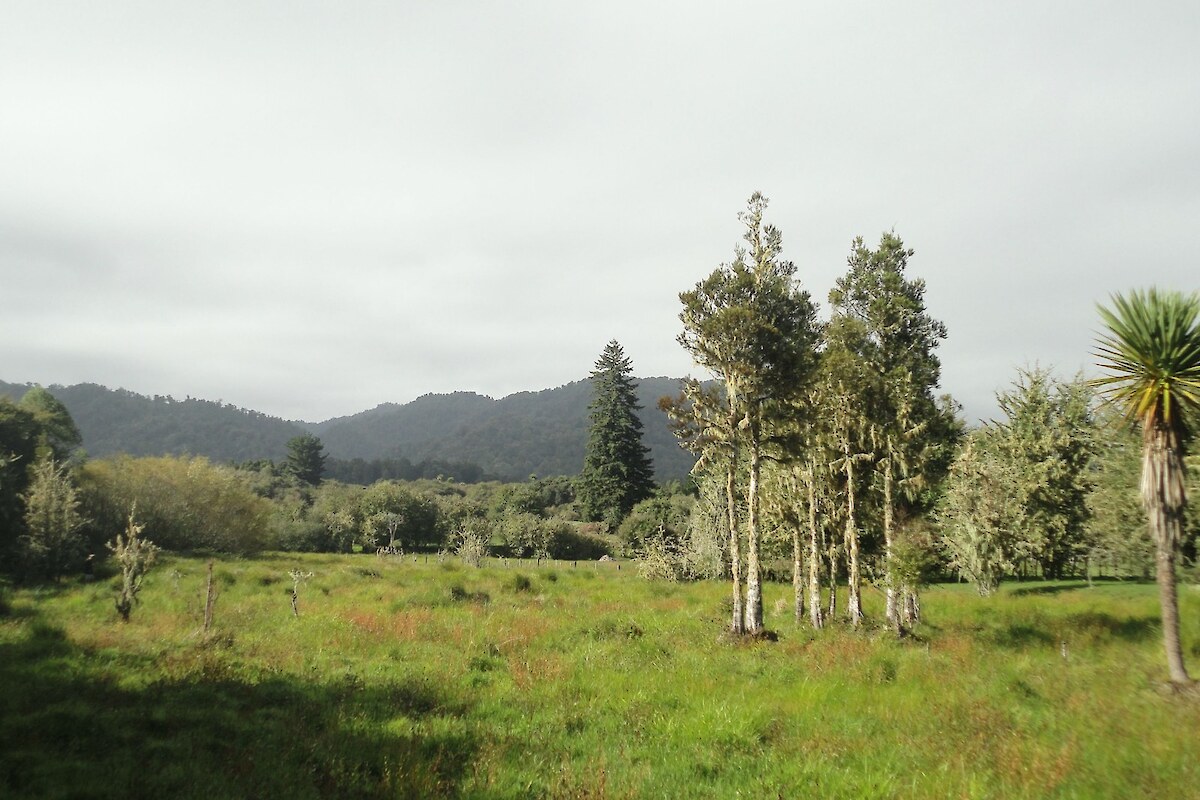 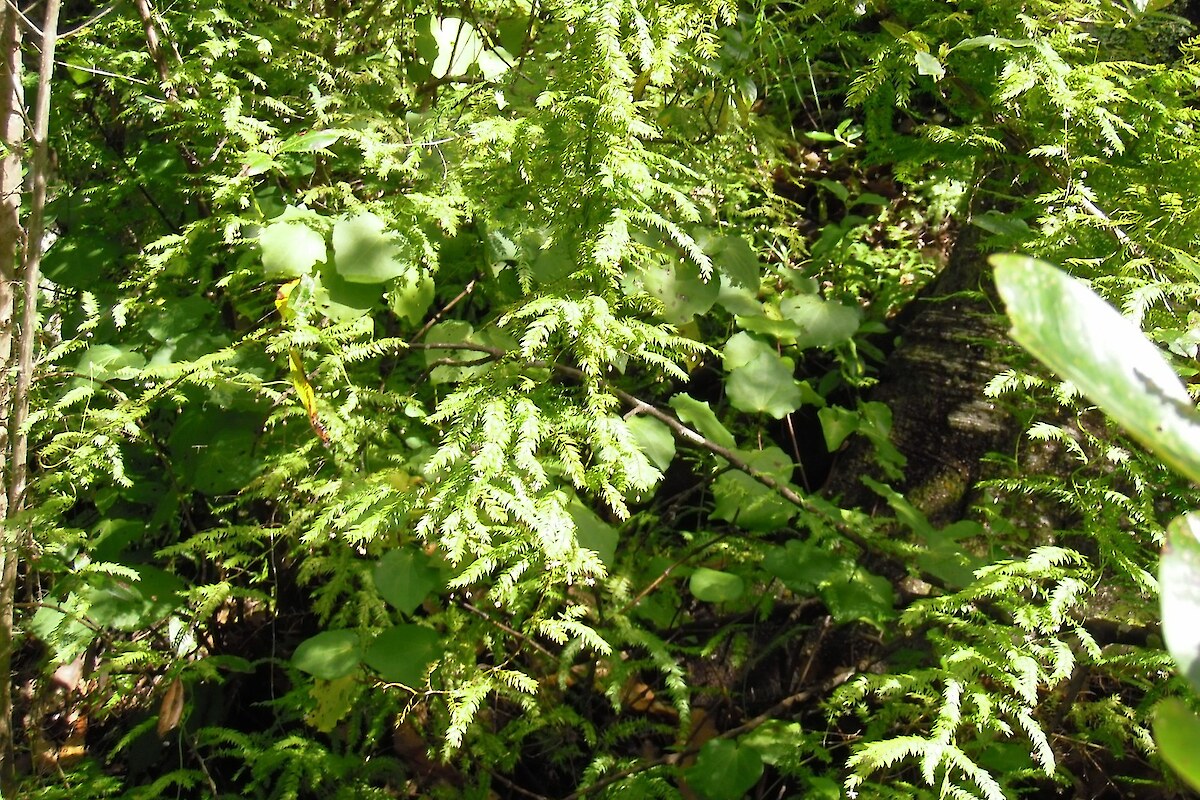 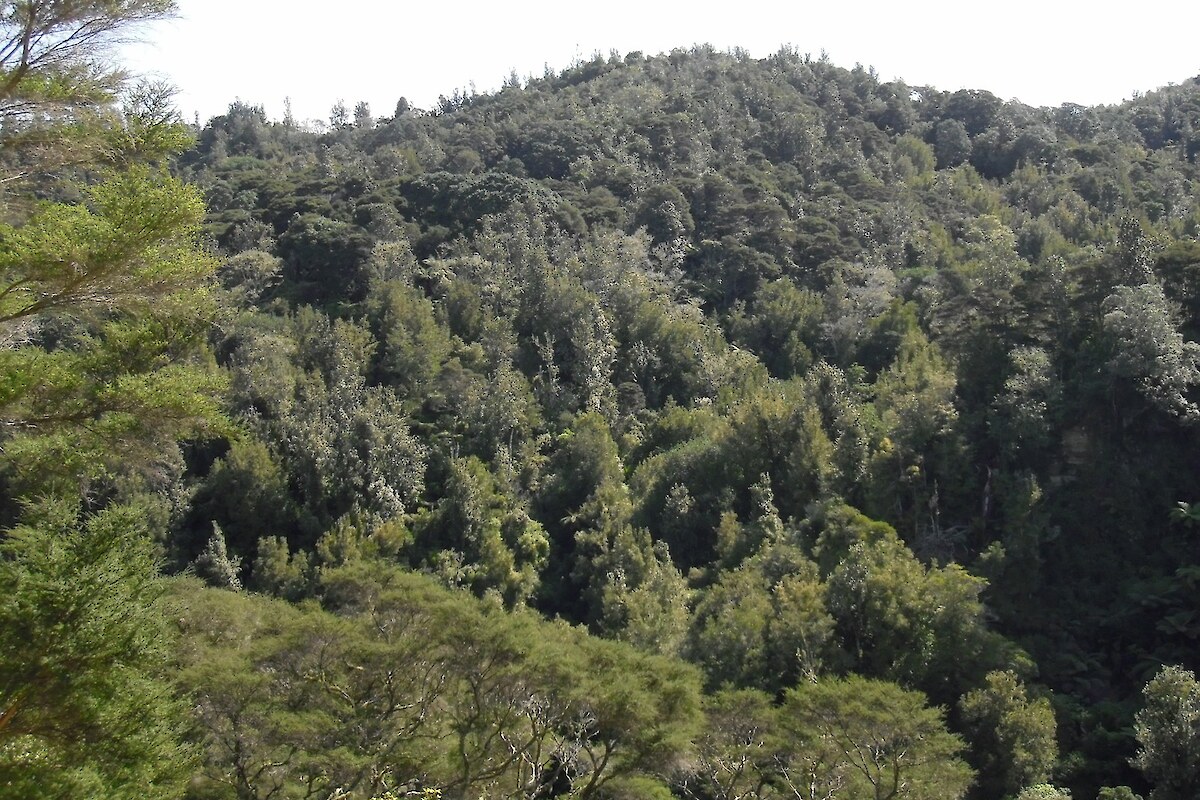 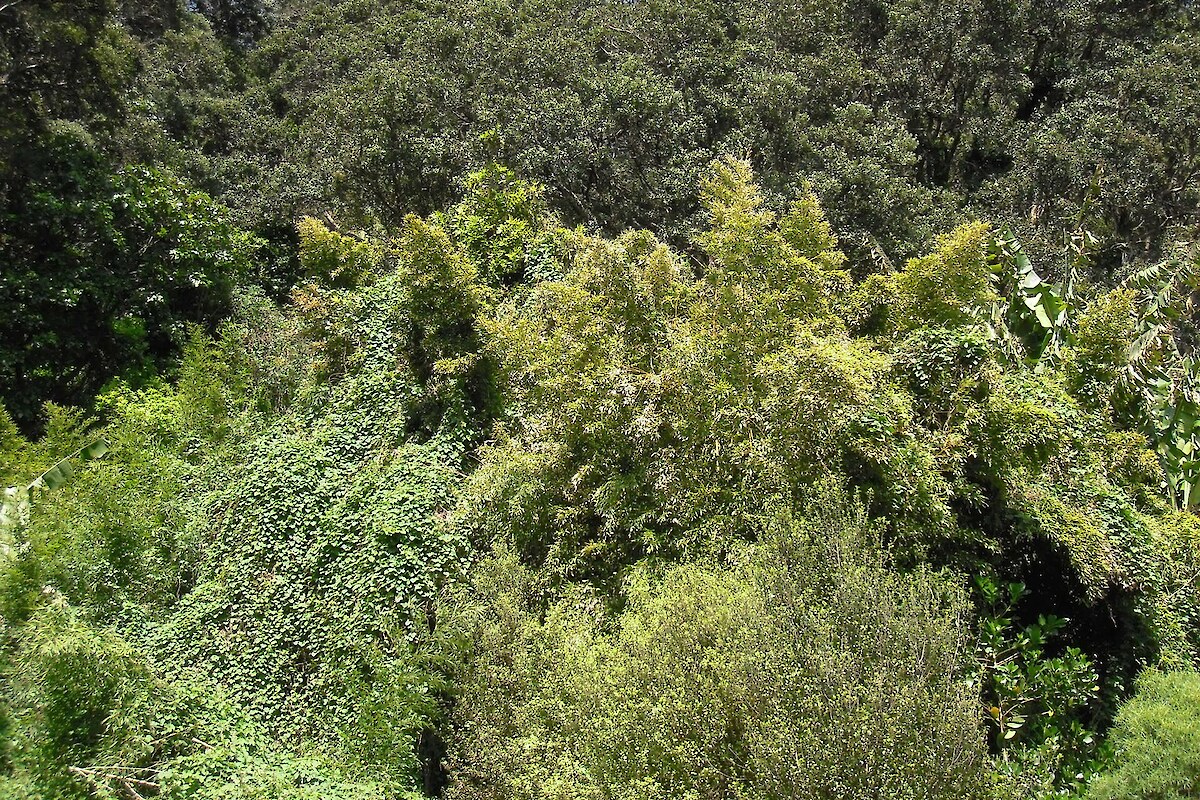 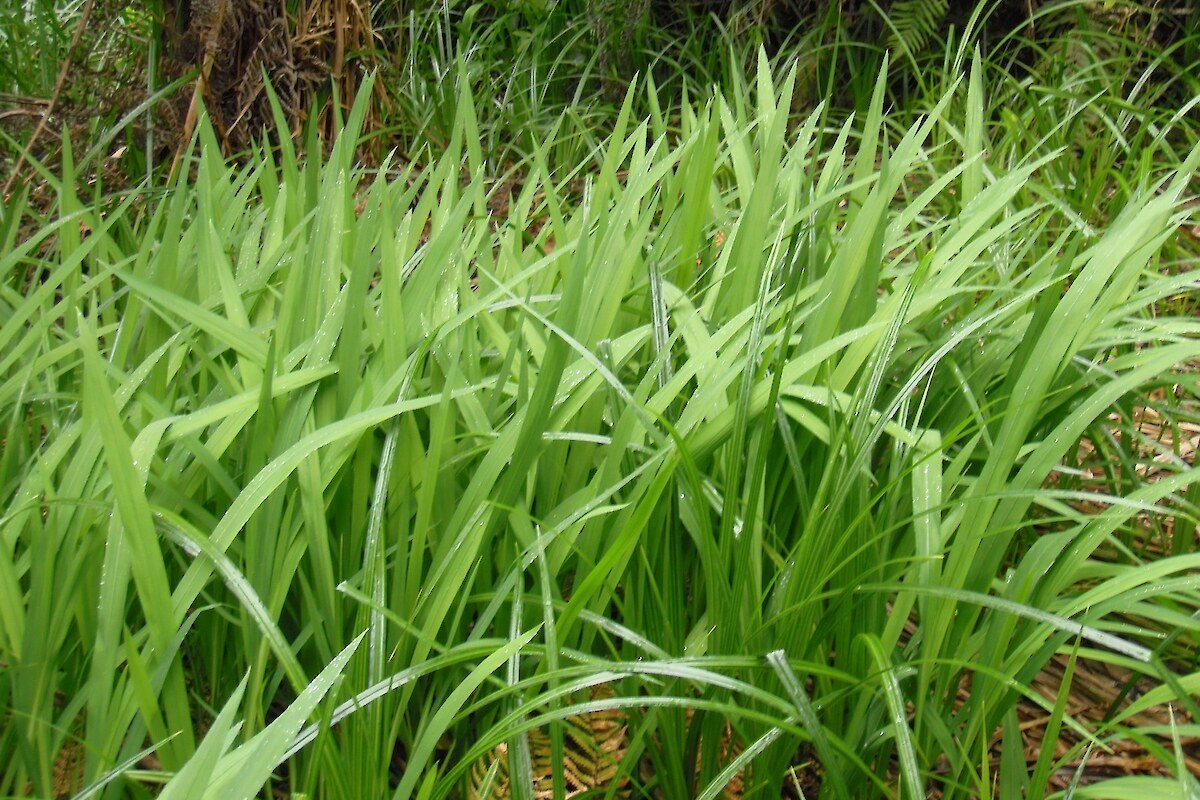 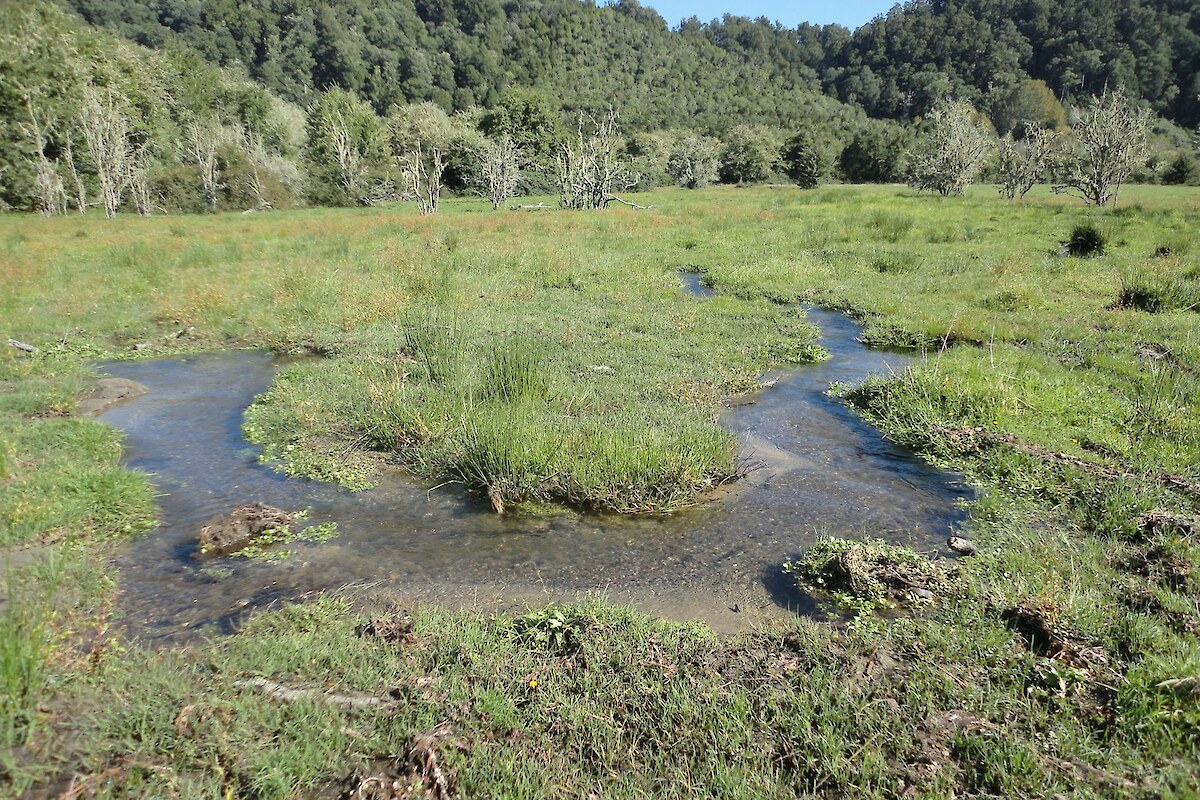 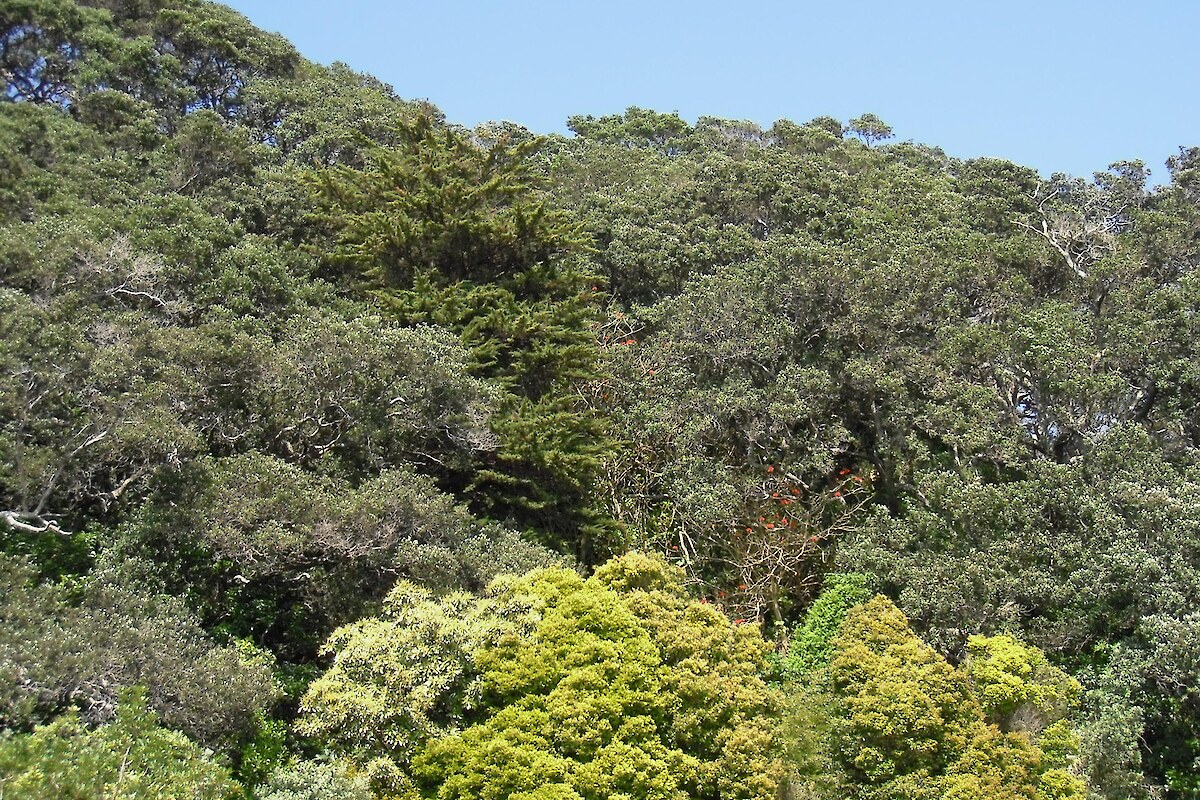 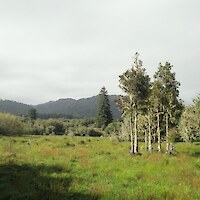 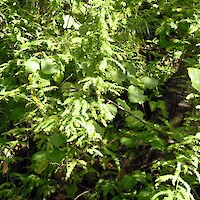 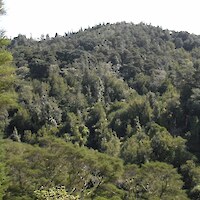 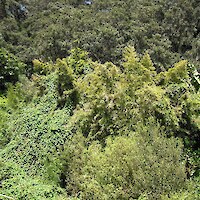 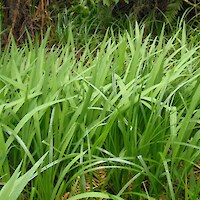 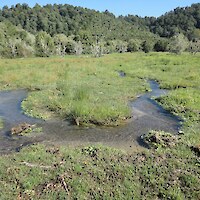 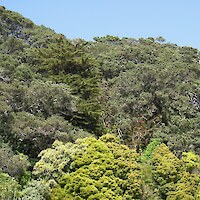 In 1999, Wildland Consultants surveyed selected parts of the Ohope Scenic Reserve for environmental pest plants as part of a larger survey of 28 Department of Conservation-managed sites in the Whakatane area. In 2010, the Department of Conservation requested that the boundaries and walking tracks of Ohope Scenic Reserve be resurveyed, with the objectives of identifying, marking and mapping the distribution of weed species.

A ground-based weed survey was undertaken by walking the perimeter of the project area and along tracks. All locations of weed species were identified, recorded and marked by GPS. Weed distributions and densities were mapped onto aerial photographs at a scale of 1:3,000.

Weed infestations occurred around all reserve boundaries, along the public walking tracks, and along Maraetotara Stream. Weed infestation occurrences were generally larger and more diverse near residential properties, and some of the largest infestations occurred in the small disjunct parts of the reserve between OhopeBeach and Ohope Road. Weed species most common around boundaries elsewhere were ginger (Hedychium gardnerianum), pampas (Cortaderia selloana), barberry (Berberis glaucocarpa), and cotoneaster (Cotoneaster glaucophyllus).