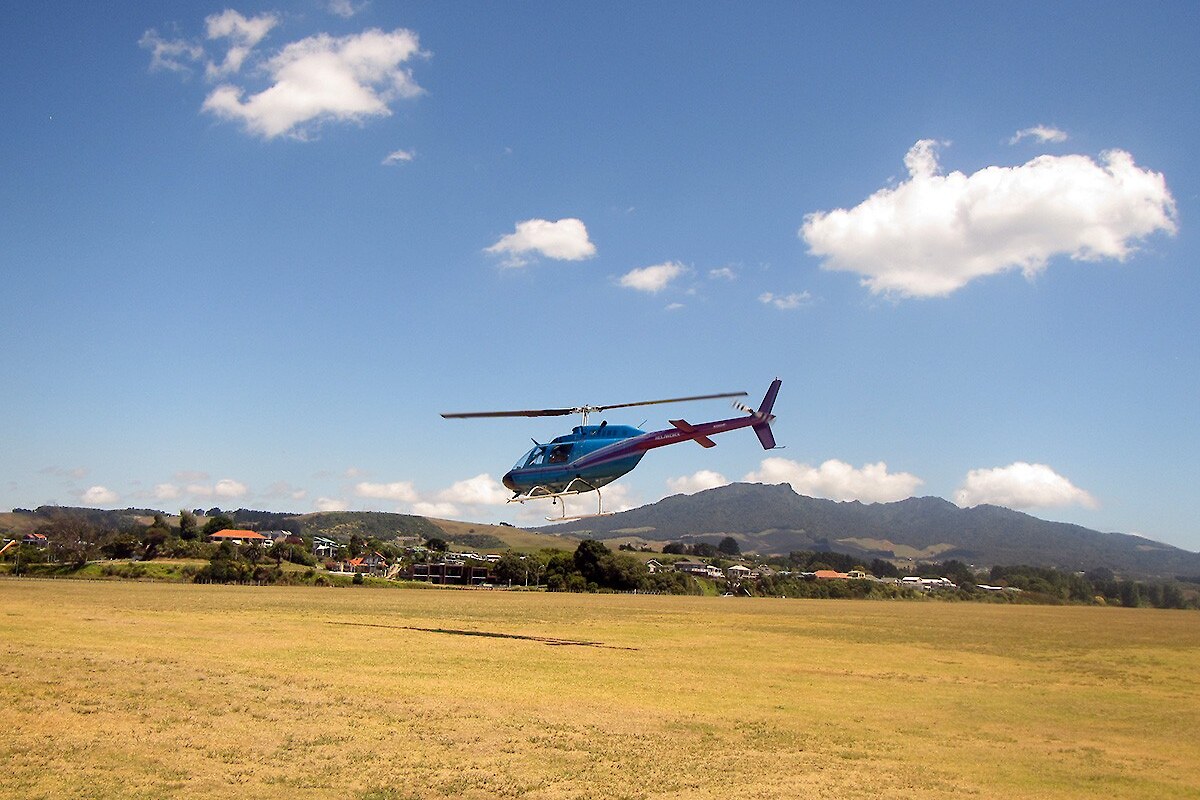 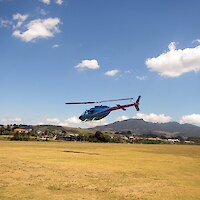 Staff work nationwide and have a comprehensive knowledge of New Zealand vegetation and habitats, and threatened species in these habitats. Company staff have in-depth knowledge of plant and fauna identification and have discovered many new populations of threatened and uncommon plant species during field work.