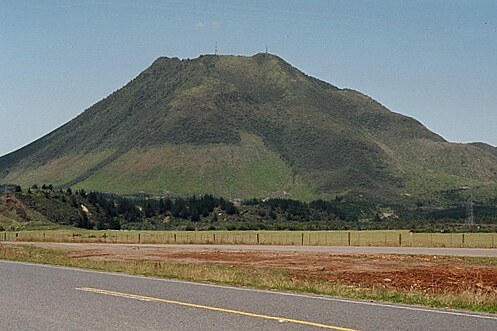 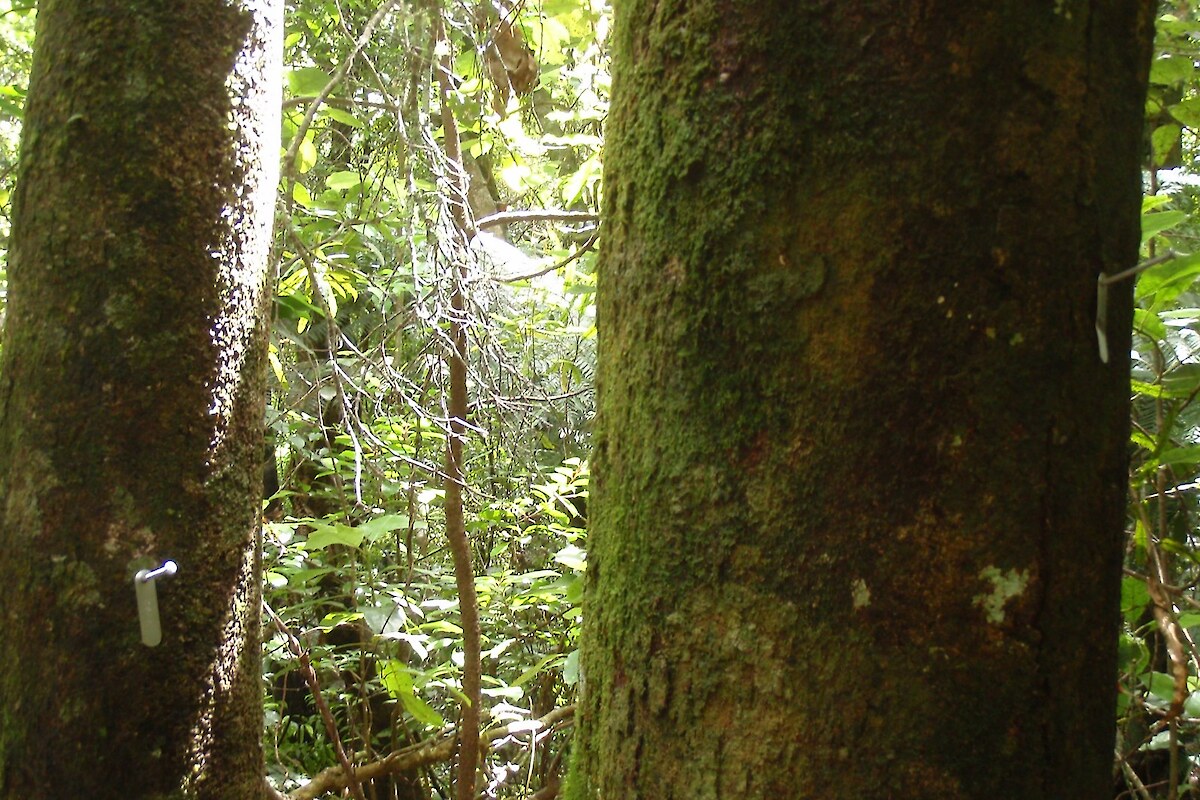 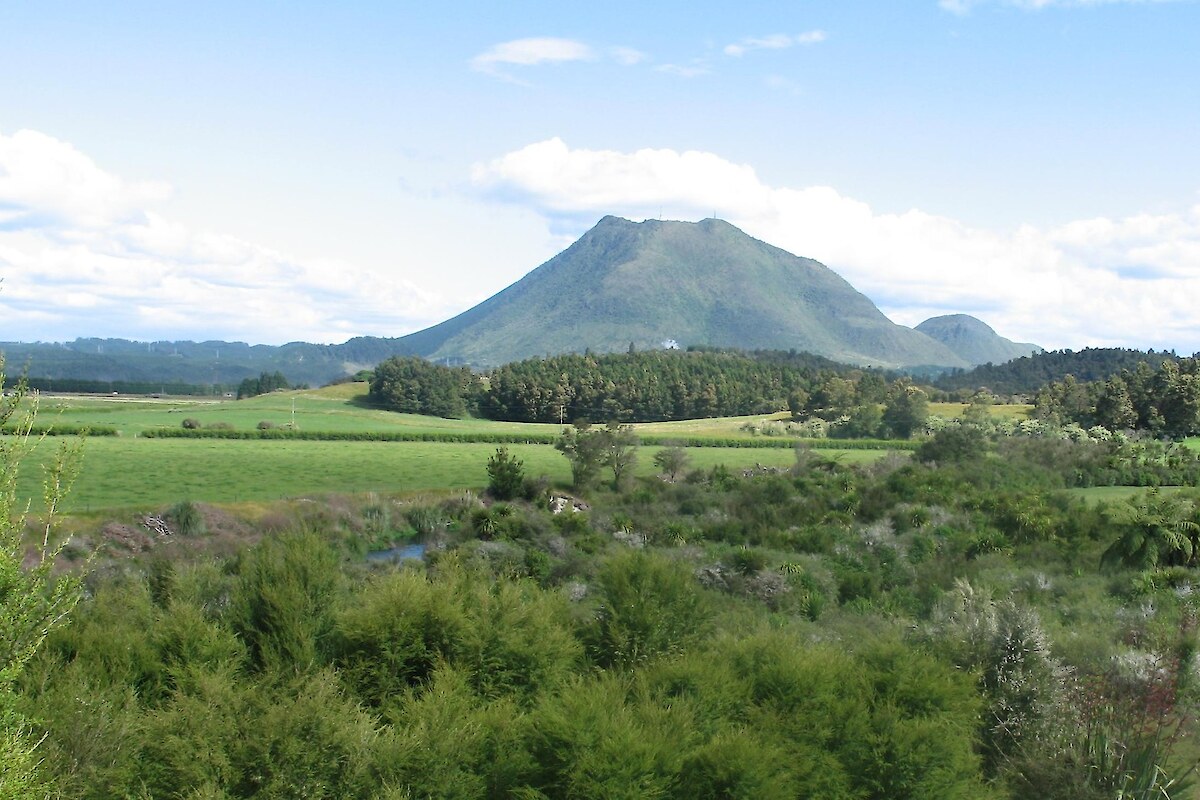 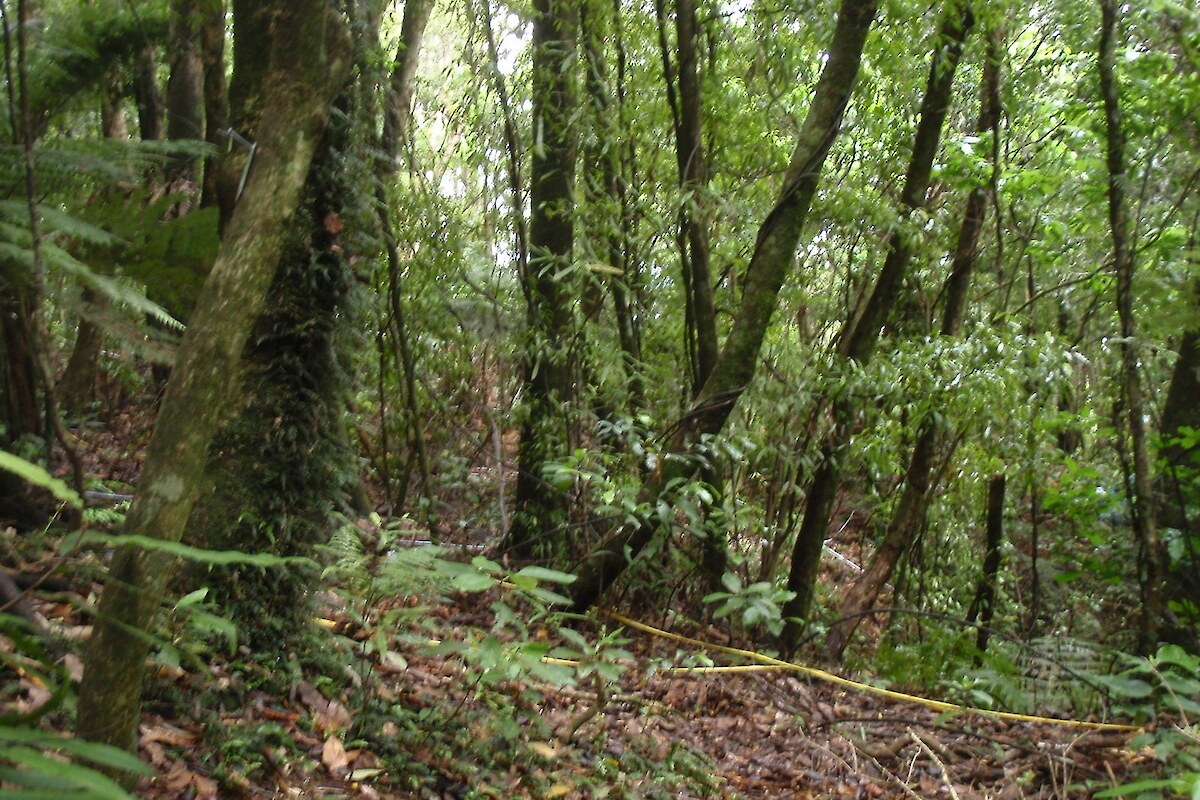 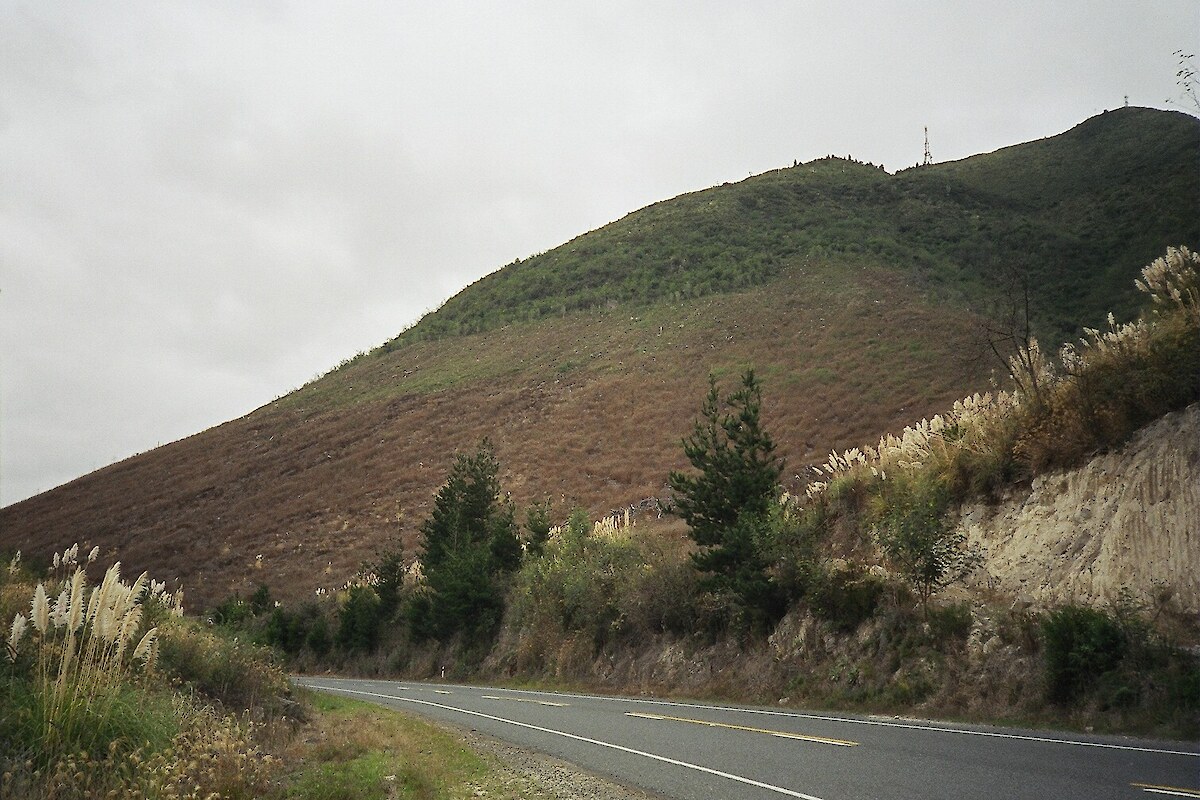 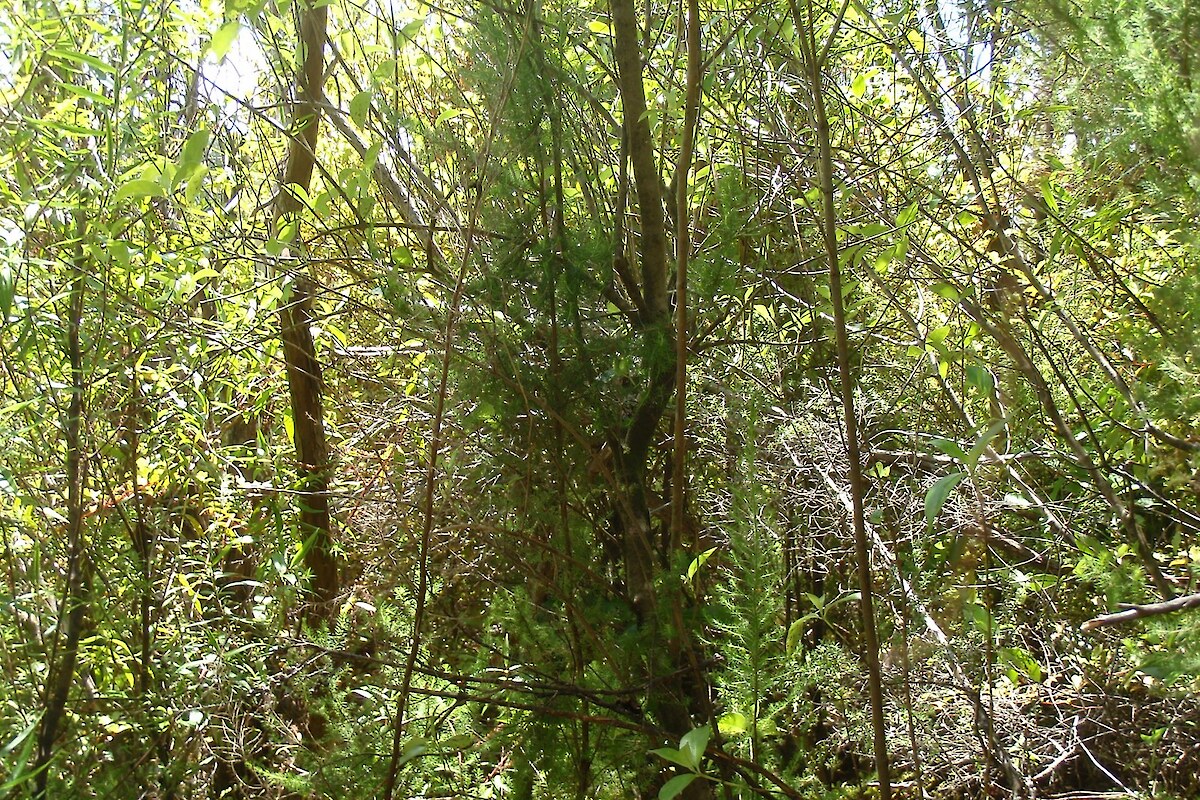 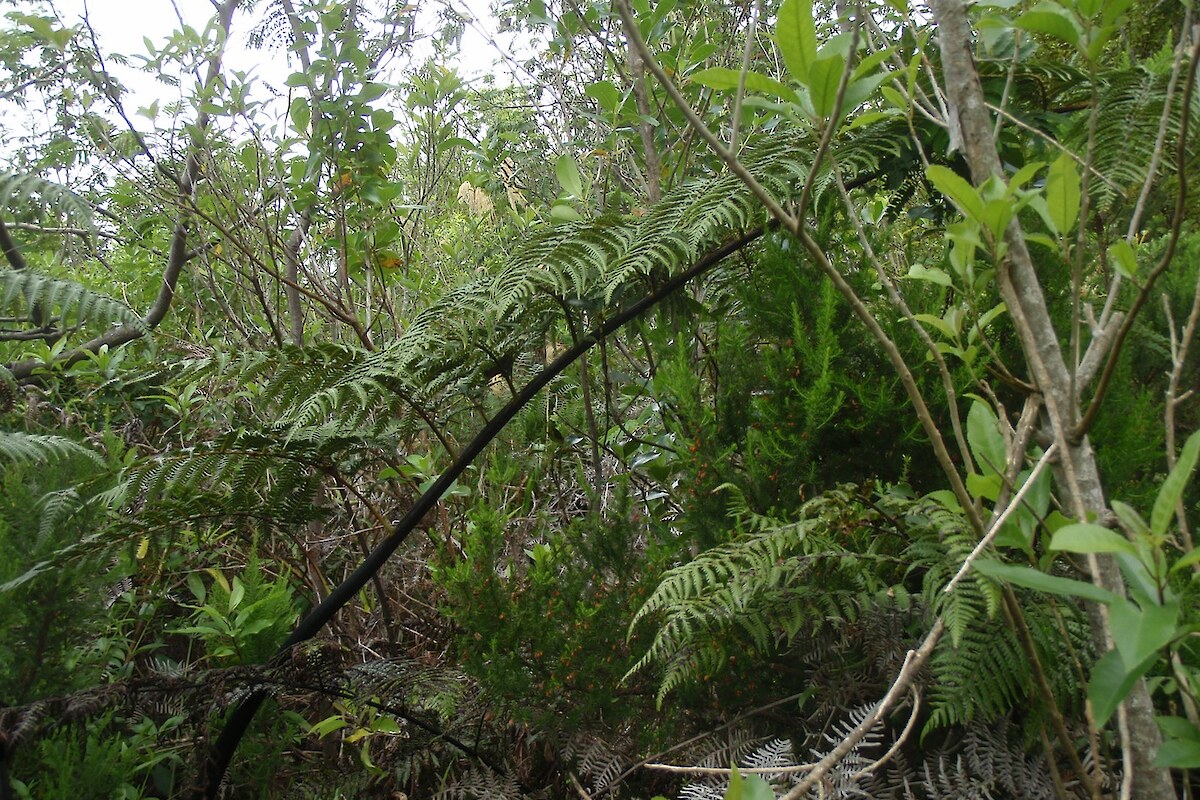 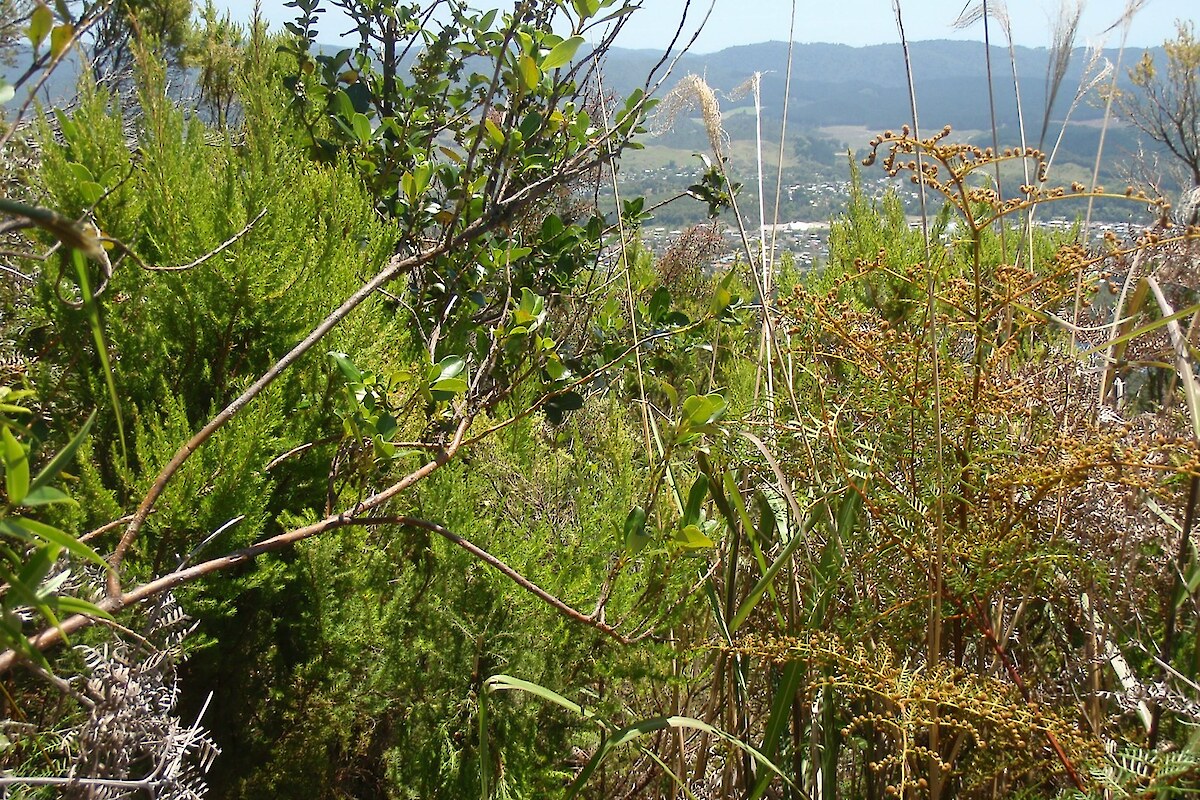 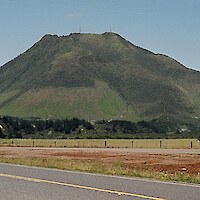 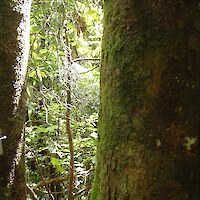 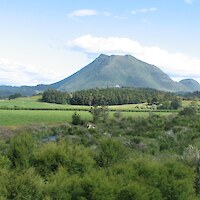 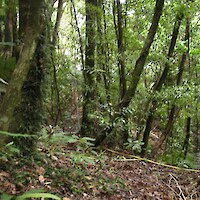 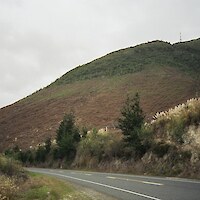 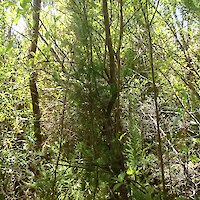 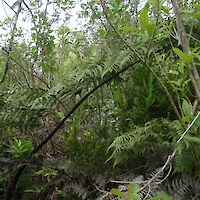 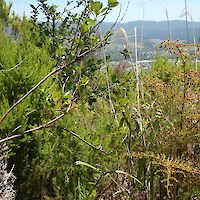 Pūtauaki (820 m asl) is located three kilometres east of Kawerau, in the Bay of Plenty Region. It is a dacite volcanic cone and the easternmost vent of the Okataina volcanic centre within the Taupo Volcanic Zone. Vegetation on Pūtauaki comprises various secondary indigenous forest, shrubland, and scrub types. Exotic species are locally prominent, particularly on the lower northern slopes.

Pūtauaki and its surrounds are owned and managed by the Ngā Maunga Kaitiaki Trust which, in partnership with the Bay of Plenty Regional Council, aims to protect the natural environment, the landscape amenity, the wildlife habitat, and the historic spiritual landscape of the land (including the receiving water bodies) to ensure the long term protection of these lands for the benefit of their indigenous biodiversity and on behalf of future generations.

Fifteen plots were established on Pūtauaki and the following measurements undertaken:

All plot data was entered into NVS Express ready for uploading to the NVS database.

Mean basal area (across all plots) on Pūtauaki was 33.02 m2/ha, which reflects the secondary nature of the vegetation, including areas of regenerating scrub. Mean seedling and sapling counts at Pūtauaki appear to fall within expected ranges, being comparable to those recorded in forest plots in the Urewera Ranges.

Recommendations were provided for weed control, pest animal control, management of Pimelea tomentosa, and other opportunities for enhancing biodiversity on Pūtauaki.